As it’s details month here on the blog, I’m deviating from interiors for a second to talk about coffee. Hope you don’t mind, but you’ll have to indulge me here – I am coffee obsessed. I can give up anything else quite easily. Ditching alcohol, dairy, meat all OK, but coffee? Not on your nelly. After a dawn swim walking back home in the dark (and admittedly taking a peak into all the houses as lights start going on here and there!), that’s when I start dreaming of the first coffee of the day.

It’s not just that I can’t do without my caffeine fix (though I can’t), it’s also delish and has to taste perfect. I’m fussy – single estate coffee and single estate milk are essential. Yep, single estate milk is a thing! It’s the only type that’s allowed here, and it’s a major emergency if we ever run out of it at AA HQ. Although having said that I’ve been on a New Year’s health crusade for the last month, so have switched to the infamous “bullet coffee” for a while instead. Basically the milk is replaced with half a teaspoon of coconut butter whizzed up in the blender.

On the weekend though it’s an indulgent coffee at Monmouth in Borough with the M’s. So all four of us sit and take in the smell of roasting coffee beans… Well I do, the other three just stare at me with glazed expressions, wondering what the hell I’m on! Coffee, of course.

Also did you know that scientists at Harvard have found that coffee is associated with lower risk of mortality? True fact! In fact it’s even better if your drink more of it apparently. In the science journal Circulation, a study worked out that 3-5 cups of coffee a day perk up survival rates most. The risk of premature death is reduced by 15% compared to zero-coffee drinkers. So at least I don’t need to worry that I’ll drink myself to an early death. Quite the opposite!

Not that I need an extra excuse. Nor am I trying to convert anyone here – just saying – it’s the little details like coffee that perk up my day. Have a happy Thursday everybody. 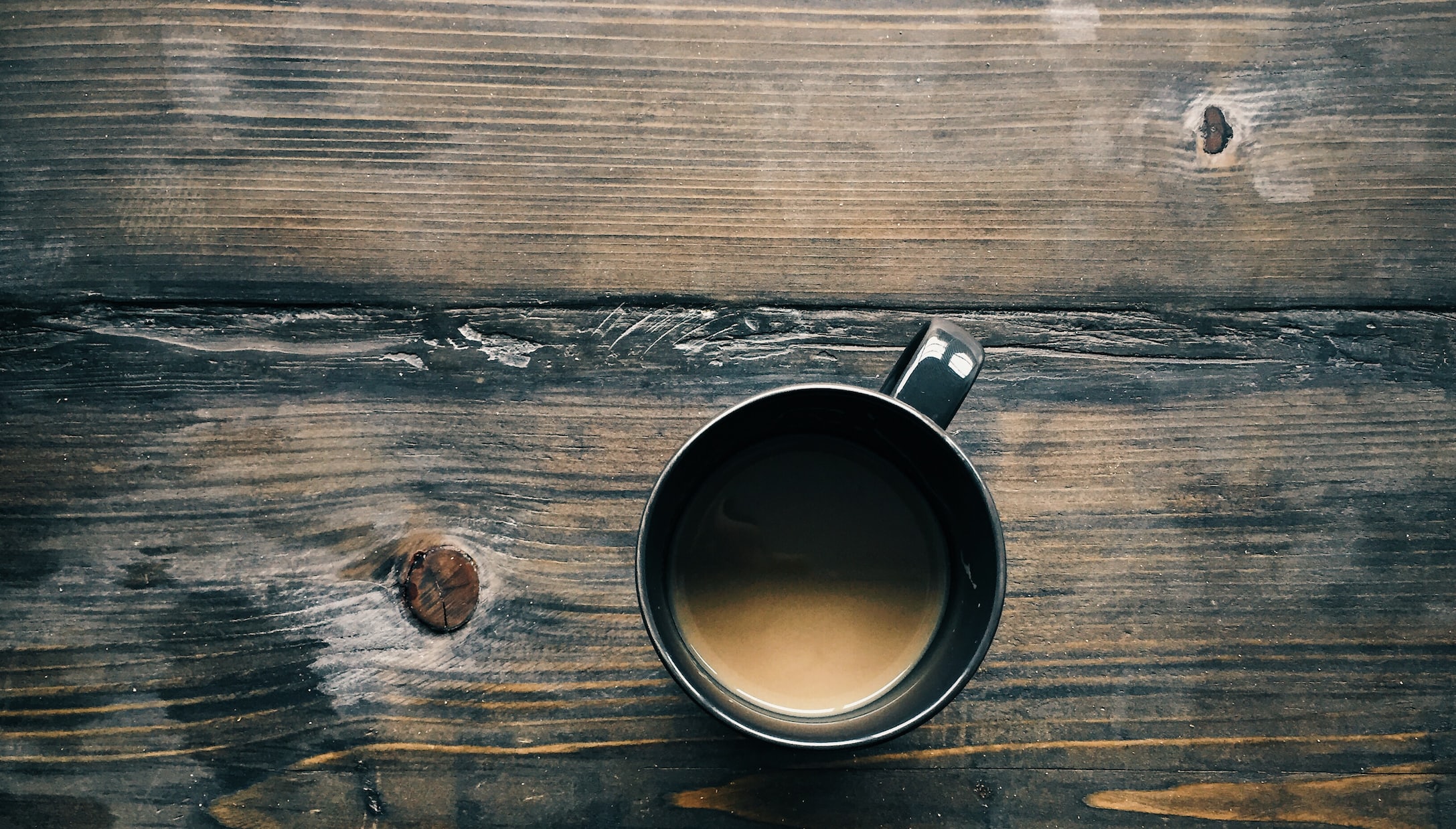