Morning everyone, today I wanted you guys your opinion on a trend that I personally love, but I know is a bit of a controversial one! Namely: animals in decor, yay or nay? 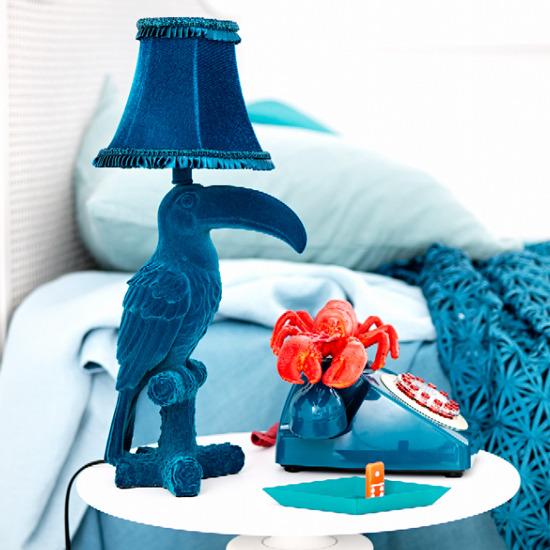 To me if I’m being honest I have to say it’s a no brainer. Take Debenhams for example (for anyone who doesn’t know I design two collections a year for them), which has always been v animal inspired. Recently I got the latest figures in and they have been amazing. I get sales reports every Tuesday but twice a year I get the 6 monthly numbers and we are selling zillions. So thank you so much to everyone who has brought the collections! From day one actually we have all been blown away with the response.

The animal trend gets a lot of people worked up – some people love other people not so much. Perhaps it’s a Marmite love it or hate it kind of thing. Some people will think cute, others too kitsch, some people think fun and tongue in cheek, others maybe just a bit loopy! I personally think it’s more than a trend – I think there is a deeper meaning to this passion for animal inspired pieces. For me it’s all part and parcel of a return to nature in design. Think of all those wood panelled bars around the globe. It makes for a lot of wilderness nostalgia. Minimalism has long gone – swept away by a movement whereby cafes and fashion houses are resembling hunting lodges. They’re dark and moody and comforting – with uneven floor boards, hand thrown ceramics – a lived in authenticity. You might be hanging out in New York for example but it’s feeling a lot like Montana. That said the animal trend has been going strong for yonks – since the days of stately homes and hunting trophies actually. It’s just now much cooler (and generally more palatable) to go for the faux taxidermy versions!

Both with my designs for Debenhams and my own label I like to twist things up a bit. I gravitate towards animals that are rocking a bit of attitude – butterflies and bees and anything overtly girly and sweet are not so much my thing. I want character in my animals so that they read as a little bit ballsy. A snooty looking pelican for example or a bull terrier that’s rocking a badass attitude (“you lookin’ at me?!” is what I imagine him saying!). That’s my take on it at least, but would love to hear what you all think too. Love it? Hate it? Or are there any animals you’d just never want to be decor? 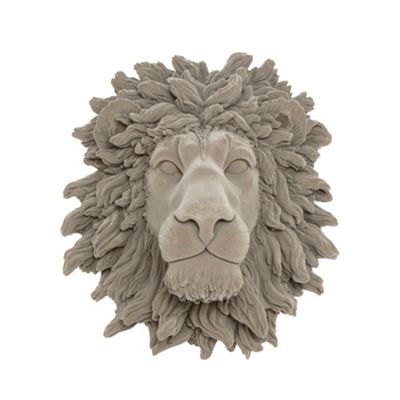 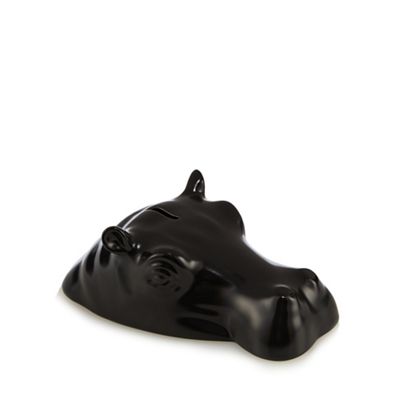 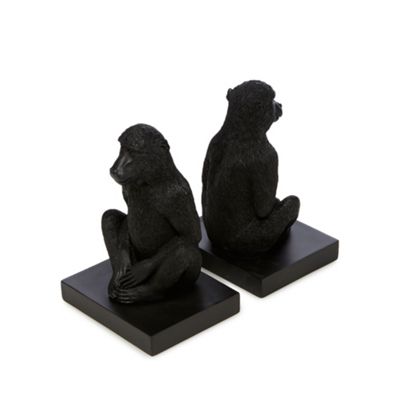 Back to blog
GBP